How to Create New Thoughts About Money 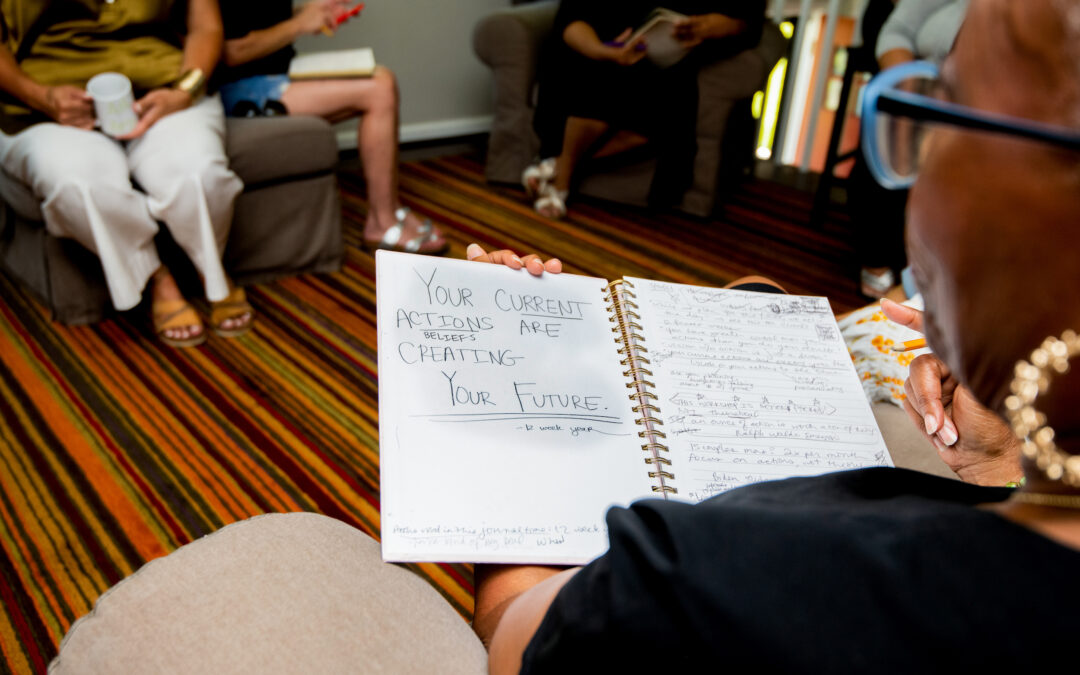 When I first meet with potential new clients, they usually dive into all of the things that aren’t working around their finances. They share about what they aren’t doing well, and they share about the things they feel disempowered and ashamed about.

It’s real and it’s raw and I’m constantly amazed at people’s courage to show up and share so authentically. To tell one on themselves. To trust me with secrets they often haven’t shared with anyone else. No one comes to our first call excited to share what’s going well with their finances – it’s more like a confession booth to share the ways they’ve messed things up.

But, they are showing up for themselves. They see a glimmer of hope that something else is possible or they would never have scheduled a call with me!

Perhaps they have made some poor financial decisions – who hasn’t?! – but what else is true? Did they learn from those past mistakes? Did what they learned impact subsequent decisions?

If they are fixated on their story of being “bad with money,” I have them find an example that counters that belief. Why? Because our brains are constantly scanning for and confirming evidence for our limiting beliefs. (“I don’t know how to manage my money.” “I can’t save.” “I will never get out of this debt.”) The only way to shift those beliefs is to find evidence to confirm new beliefs. The more evidence you find, the stronger the new belief becomes.

Yes, people come to me having made shitty money decisions. But what else is true? Instead of focusing on what they did wrong or what they don’t know, I encourage them to think about what they’ve learned, what they know now, and all the ways they’re currently making positive financial decisions.

Like seeking out a financial coach. That’s a really good decision, if you ask me. It says: “Something else is possible, and I’m a financial badass for seeking it out.”

Remember: two things can be true at the same time. You can be terrified to ask for help and still raise your hand. You can be committed to paying off debt and still use your credit card. You can judge some of your past money decisions and feel proud of others.

So, here’s my coaching. Write down all of the ways you’ve been “bad with money.” Get them all out. Don’t stop to think through each one, just write freely. Then look at each thing you wrote and question: “Is this true?” Then consider: “Could something else also be true?” Write about what also could be true. Here’s the cool part: you don’t have to choose one of the other thoughts as the truth. Two truths, just like two beliefs, can exist at the same time.

As challenging as your past relationship with money may have been, just by reading this post, you’re acknowledging that a new relationship is possible. And, I encourage you to find more evidence to support that belief.